skip to main | skip to sidebar

I have a really interesting residential project I am working on in London. Unlike my other projects, we do not have a budget. If the client likes it, we get it.

It has been so educational as the client wants to buy lots of 20 and 21st century furniture items from auctions and galleries around the world. I have spent hours dealing with Sotheby’s, Christie’s, Phillips de Pury, and Artcurial. It has meant some late nights bidding on items in the USA but it really is a thrill – wish I could be there doing the bidding but over the phone will have to do! 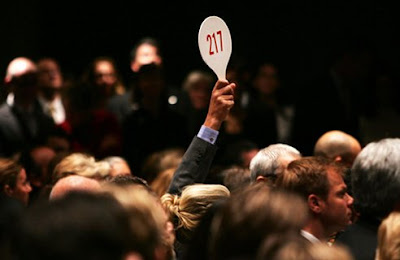 It has also been a mini History of Art lesson, as I have had to find out the history of the pieces, the designer and details such as how many were made, certificates of authentication, where it has come from etc.

I studied History of Art and Architecture but when you are researching key pieces of furniture, you really do find out exciting facts, like Pierre Jeanneret was Le Corbusiers cousin, and that Le Corbusiers (real name Charles-Édouard Jeanneret-Gris) pseudonym was his maternal grandfathers name.

I have done the trip to Paris to look around Villa La Roche, Villa Savoye etc and it is amazing that even now, they are the epitome of modern design – even though it was completed in 1929! The Jeanneret family really was groundbreakers of what is known as the International style! 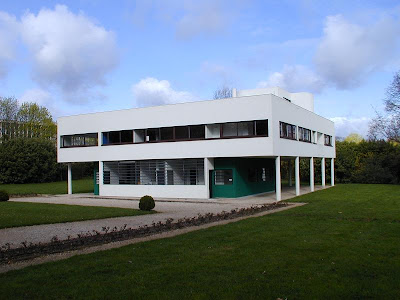 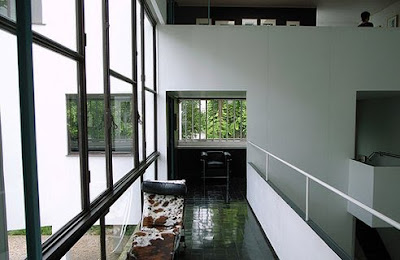 So far, I have been a successful bidder and not lost many lots - fingers crossed! I would hate to think of the house insurance the client will have to take out for all these items – one sofa alone was £25,000!!!
Posted by Carey at 11:22

Carey
The daughter of an architect, design has been a passion from an early age. After studying Fine Art in Milan and living and working in Thailand and Australia, I pursued my love of design and studied Interior Architecture in England. This blog aims to catalogue my journey from design graduate to my adventures working in London in the high end residential sector. I hope this blog will help new graduates and also inform other designers of knowledge gained from my experiences.